The License Management in Myaccount portal is a simple and intuitive web-based user interface for managing and buying RDP, MS SQL license for your Node as per your requirement.

Buying a license means that you designate that license for one node. The designation avoids sharing a license across more than one node. For example, after you have assigned a license to a node, you are permitted to run that licensed software on that node.

Refer below a detailed description of application/software licenses available for your node.

When running MS SQL Server in a physical OSE, all physical cores on the server must be licensed. A minimum of four core licenses is required for each physical processor on the server.

Calculate the Licenses on Physical Machines.

The use of hyper-threading technology does not affect the number of licenses required when running SQL Server software in a physical OSE Logic.

Example: Let’s say you have a physical server with a single Processor.

Example: Let’s say you have a physical server with two processors.

Licenses Calculation Logic: When running MS SQL server in virtual OSEs, all the virtual core (or virtual processor, virtual CPU, virtual thread) allocated to the VM must be licensed. A minimum of four core licenses is required for each VM.

Calculate the Licenses on Virtual Machines.

Example: Let’s say you have 2 or more virtual cores on the virtual machine.

You can refer to the microsoft official document. 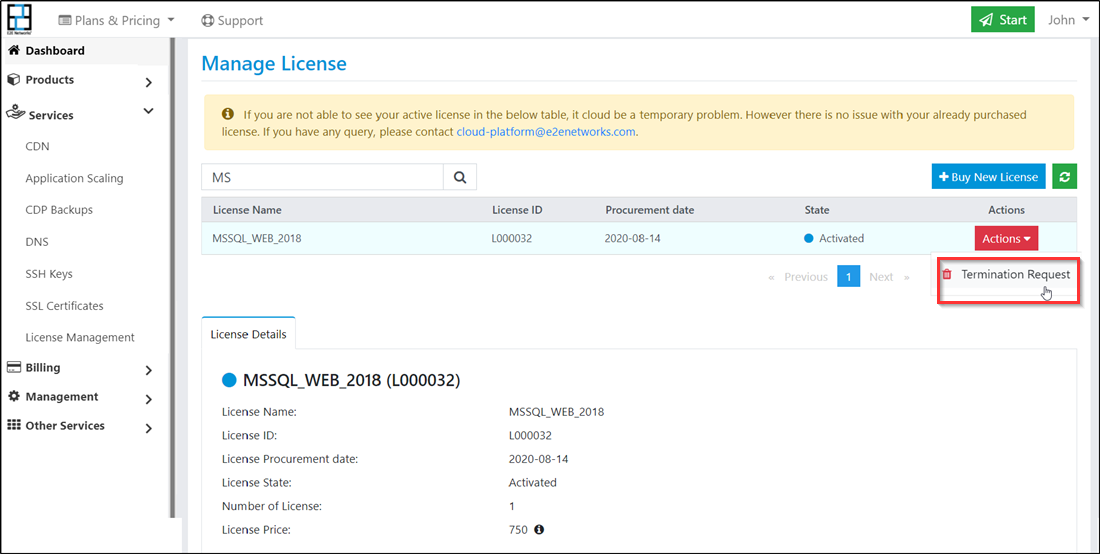 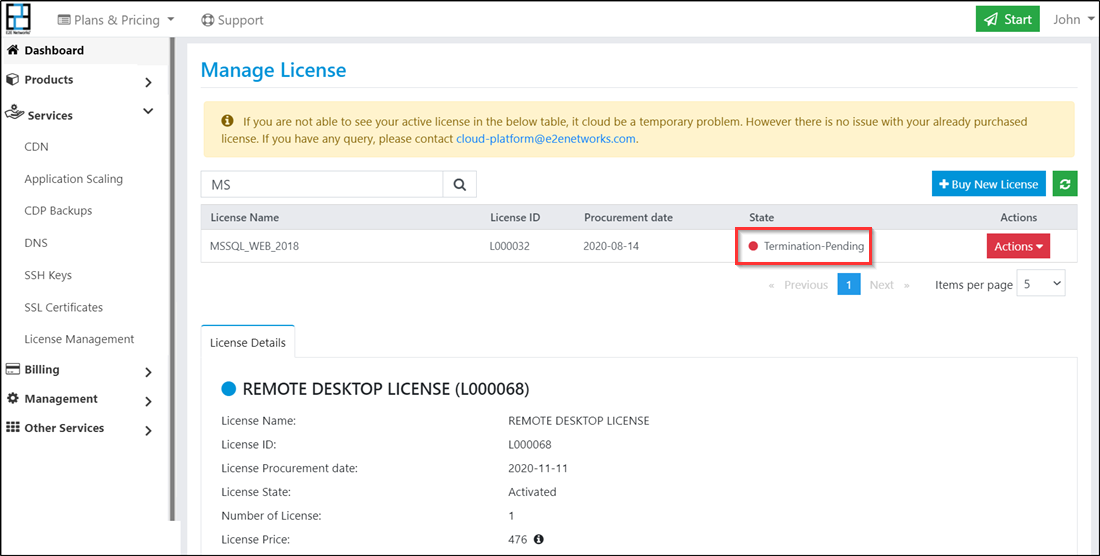